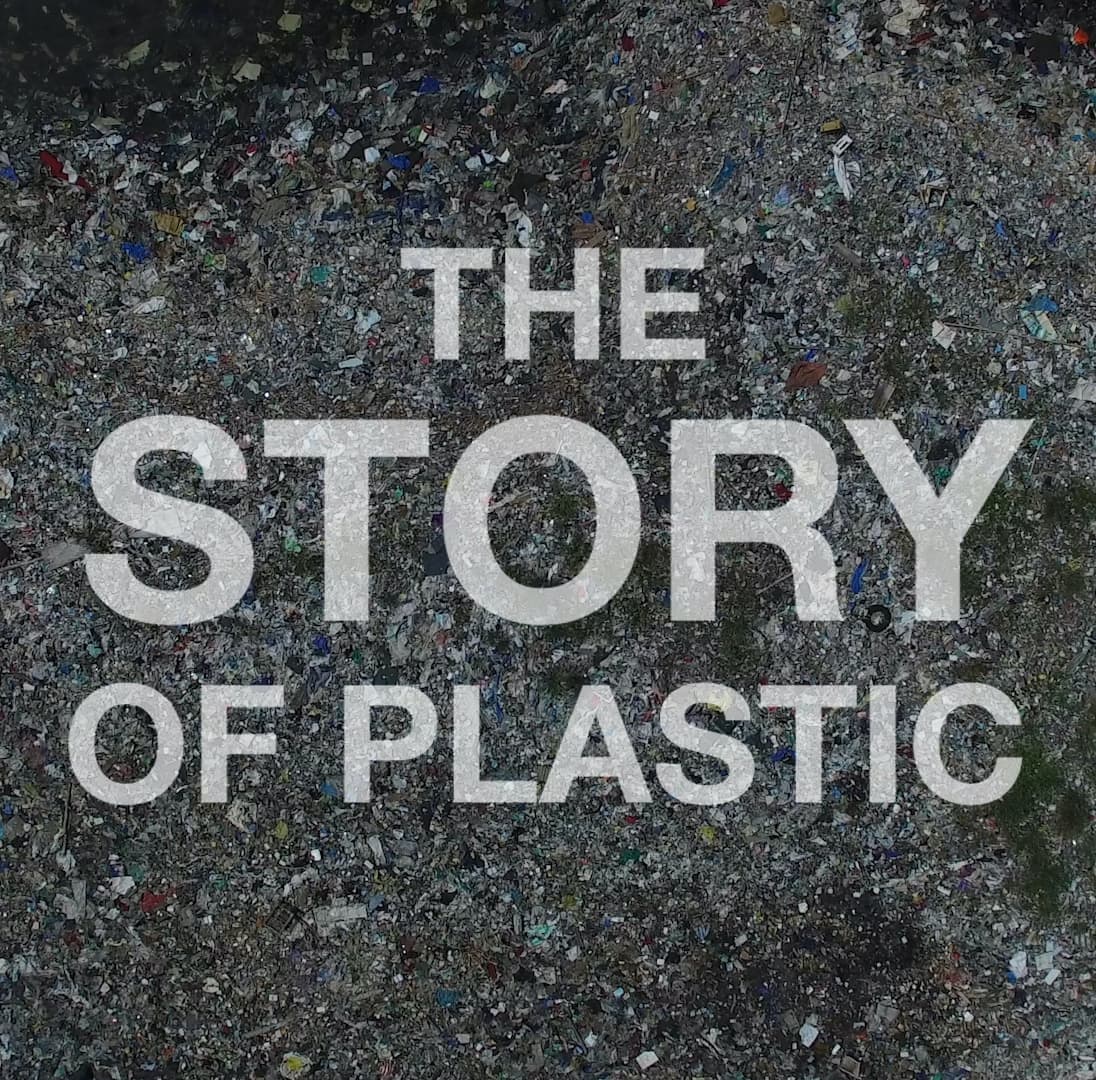 Get the popcorn ready! You’re invited to join the global premier and virtual tour of The Story of Plastic!

The Story of Stuff is releasing their first feature length film on Earth Day! The Story of Plastic takes a look at the crisis of plastic pollution and the worldwide effect it has on the health of the planet and the people who inhabit it.

Join the virtual tour! RSVP to the event on Eventbrite and I’ll send you a link to watch the film. You can watch it at your convenience and in the comfort of your own home. On April 27th at 7pm, I’ll host a live discussion over Zoom so we can talk about the film!

After you watch the film, leave a comment here to say hello!

We’d love to hear your first thoughts on the film. What did you think? Was there something that surprised you? Did you like how the film was put together? I’ll start! 😊

I thought the film was really well done. I really appreciated how they debunked the idea that plastic waste and pollution is all the consumer’s fault. I think that idea leads to an unfair feeling of guilt. And that makes it harder for folks to find the true source of the problem and work to resolve it.

I also didn’t know plastic came from a waste stream! I knew it was oil based, but didn’t realize it starts as a waste product. Can’t wait to hear your thoughts!

UPDATE: Check out Breaking Free From Plastic for a recap of our discussion!

How To Compost In Milwaukee

The Composting Guide explores everything from what composting is to how to get started composting your food scraps and compostable items.

How To Recycle In Milwaukee

The Recycling Guide explores why recycling is critically important to the environment and how to become a recycling pro at home.

How To Vote Green In Milwaukee

The Green Voting Guide explores how we can utilize our vote to enact meaningful sustainability changes in our communities.